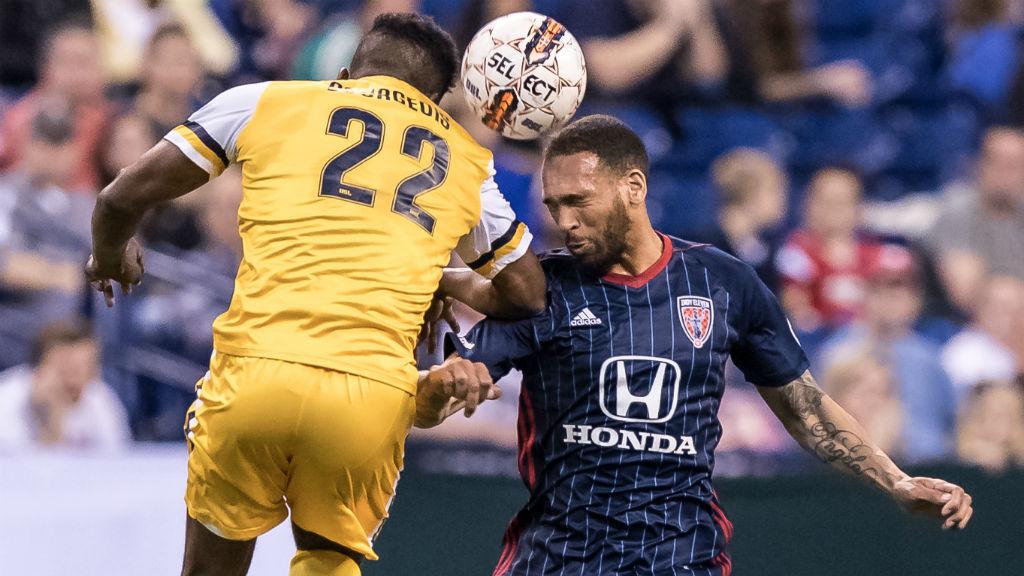 After Fresno FC and Nashville SC picked up wins on Wednesday night, USL Championship action returns on Friday to kick off a holiday weekend slate of 16 games.

The weekend will wrap up on Sunday when Fresno FC visits the Tacoma Defiance at Cheney Stadium (4:30 p.m. ET | Match Center | ESPN+).

With plenty of storylines to keep track of across the Championship this weekend, here are a few games and players that I’ll be paying close attention to as well as some bold predictions I expect to play out over the course of Week 12:

The Red Bulls II were held off the scoresheet for the first time this season in their 2-0 defeat to the Tampa Bay Rowdies last Saturday. The visitors to Al Lang Stadium were uncharacteristically wasteful with their opportunities, recording just two shots on target despite holding nearly 58 percent of possession away from home. Despite that result, New York still sits in a strong position in the East and will be looking to keep the pressure on Tampa Bay and Nashville SC with a win on Friday against North Carolina FC. After an impressive start to the campaign, NCFC is winless in three outings and has scored just one goal over that stretch. That will have to change if Head Coach Dave Sarachan’s side has any hope of keeping up with the typically high-flying Red Bulls II attack on its home turf. 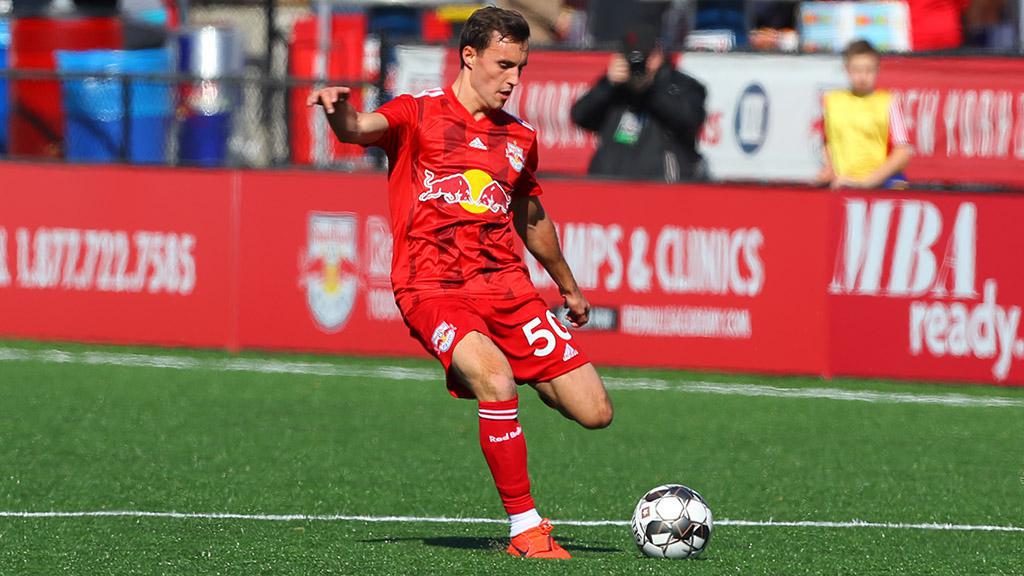 Indy has figured things out defensively, keeping clean sheets in three straight games against teams currently above the playoff line. However, it’s scored just one goal in those three games, Tyler Pasher’s 84th-minute winner against the Charleston Battery last weekend. Increased end-product from Dane Kelly and Thomas Enevoldsen will be needed to break down a strong Nashville back line. The visitors enter the contest on a high after Daniel Rios’ second-half penalty kick was enough to secure a 1-0 victory over Birmingham Legion FC at BBVA Compass Field on Wednesday night. While Head Coach Gary Smith’s side will have to recover quickly, it shouldn’t be too tough to gear up for a game of this magnitude.

Bold FC was also in action on Wednesday night and saw its two-game unbeaten run come to an end in Fresno. Qudus Lawal’s 84th-minute header lifted the Foxes to a deserved 1-0 victory as the home side created most of the chances and limited Austin to just a single shot on target. A return to Bold Stadium should give Head Coach Marcelo Serrano’s squad some confidence though, as it boasts a 4-0-1 record on its home turf (all one-goal wins) and has conceded just three goals in those five games. That defensive record will be put to the test by the Western Conference leader New Mexico United, although the visitors will be without the Championship’s leading scorer Kevaughn Frater as he serves a one-game suspension for caution accumulation. With Santi Moar available again for NMU after a one-game suspension of his own, though, a battle of strength against strength should make for an entertaining clash of expansion sides.

Two California clubs separated by just a single point but sitting on opposite sides of the playoff line will meet on Saturday night at Dignity Health Sports Park in the first edition of the 405 Derby this season. The Galaxy II have been one of the most unpredictable teams in the Championship this season but enter in a bit of a lull after picking up just one win in their last five games. On the other side, Orange County is unbeaten in its last four games but has drawn three of those contests. Will we see last year’s Western Conference table-toppers come good? Will the Galaxy II find their offense at home after scoring just once in three home outings? We’ll soon find out. 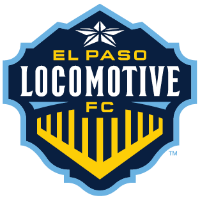 As I discussed in my Winners and Losers column this past Monday, there may not be a forward more on form than El Paso Locomotive FC’s Jerome Kiesewetter. The former U.S. international has netted six goals in his last three games and been remarkably consistent in doing so by scoring two goals in each of those matches. But unfortunately, as they say, all good things must come to an end and I think this weekend’s trip to the Portland Timbers 2 is the end of the run for Kiesewetter. 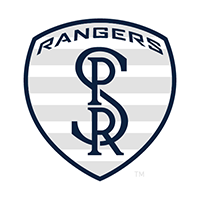 In case you weren’t aware, the Tampa Bay Rowdies sit atop the Championship with 23 points from their first 11 games and boast the league’s best defense, having just conceded four times over that span. Tampa Bay enters this weekend’s home date with the Swope Park Rangers having kept three consecutive clean sheets against formidable opposition and has allowed just two goals at Al Lang Stadium so far this campaign. Despite all that, I’m backing the Rangers to find the back of the net, even on short rest after Wednesday night’s 2-2 draw with Memphis 901 FC. While Swope Park sits in 17th place in the Eastern Conference standings, the side has been consistent in attack all season long, scoring in all but one of its 10 games this season. 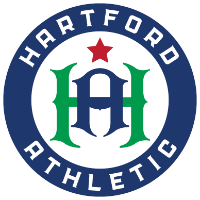 Never underestimate how far a little bit of confidence can take you. The Athletic endured a gauntlet of road games to start its inaugural campaign but got a little bit of a bump last Tuesday when it picked up its first win against the New York Cosmos B in the Lamar Hunt U.S. Open Cup. That momentum carried over into Sunday’s 2-1 road win over Loudoun United FC as Hartford overcame the mental test caused by a horrific own goal to claim its first league victory. Now, Head Coach Jimmy Nielsen’s side will look to continue its climb up the standings against a red-hot Ottawa Fury FC at Rentschler Field. There’s no doubt it will be a tough test, but we expected Hartford to be an experienced, battle-tested team and I think now is the time we see that come to fruition. 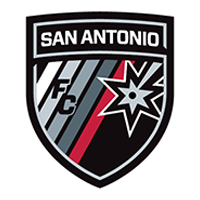 San Antonio FC has played four games away from Toyota Field so far this season and lost all four. It hasn’t been pretty. A 1-0 loss to Texas rival Austin Bold FC is fine, but a defeat by the same score to Colorado Springs Switchbacks FC? Yikes. For reference, the Switchbacks haven’t won since that meeting on March 23 and have lost all four of their other home games. Head Coach Darren Powell’s side has scored just two goals on the road this season, with both coming in a 3-2 loss to Real Monarchs SLC. Something needs to change sooner rather than later if SAFC wants to make a playoff push, so why not pick up all three points this weekend at Copa Tejas rival Rio Grande Valley FC?

With Pittsburgh having managed just two wins from its opening eight games and sitting below the playoff places, now is the time to start picking up the pace. The Hounds have the games in hand to do so but will need to start turning some of their five draws into three-point performances. Who better to help lead the way than Forbes? Pittsburgh’s Mr. Everything scored his first goal of the season last time out in a 2-2 draw with the Charleston Battery and leads the team in assists (3), chances created (15) and passes completed (310). A captain’s performance on Saturday against the Charlotte Independence would go a long way. 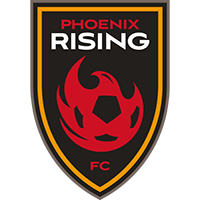 Before the season started, I tabbed Rising FC’s offseason acquisition as my choice to win this season’s Golden Boot. That prediction didn’t look great after Jahn endured a goalless April, but things have started to turn around in recent weeks. The 6-foot-3 prototypical No. 9 has notched four goals in his last three games and moved into the top 10 on the league’s goalscoring charts with six tallies on the year. Another strong performance against Real Monarchs SLC may not only help his Golden Boot candidacy but go a long way to guiding Phoenix to its third straight win as it rises up the table. 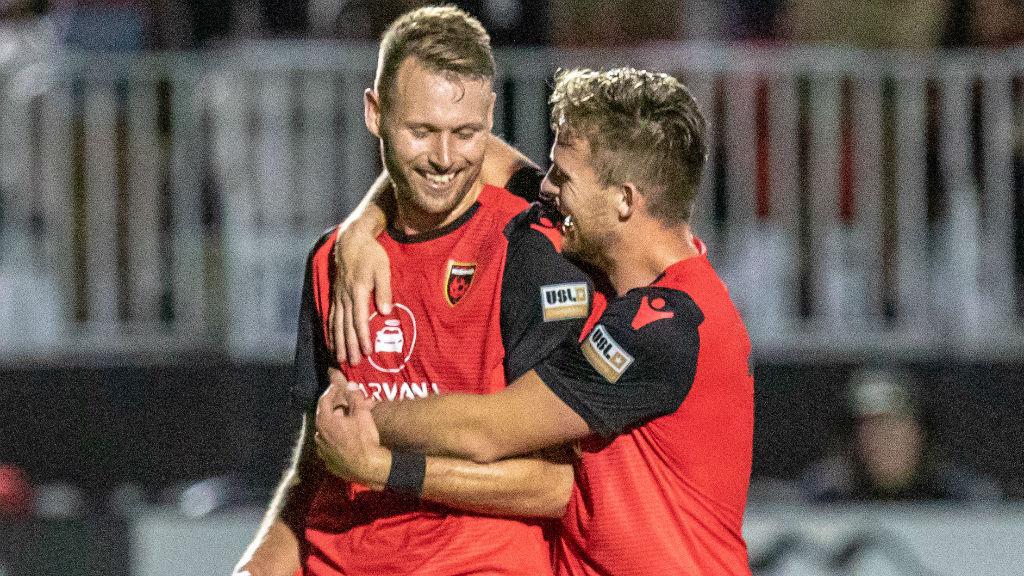 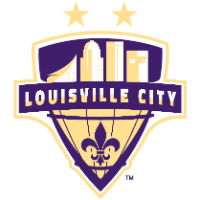 I think it’s fair to say Louisville City FC stumbled out of the gates this season as Head Coach John Hackworth’s side struggled with injuries and just couldn’t eke out results. Things have started to turn around for the back-to-back USL Cup winners and Spencer has played a big role in that. The forward has found the back of the net in two of his last three games and was a Matt Bahner goal-line clearance from making it three straight last Saturday against Saint Louis FC. Don’t be surprised if Spencer starts a new scoring streak this weekend when Louisville visits Talen Energy Stadium to take on Bethlehem Steel FC.

If there was a list of Championship goalkeepers that could really use a clean sheet this weekend, Laurendi would be at or near the top of it. The Puerto Rico international has just one shutout in 10 appearances this season as Energy FC has made a habit of letting leads slip, especially late in games. Ending that trend starting this weekend against a struggling Colorado Springs Switchbacks FC will go a long way to helping OKC stay well above the playoff line.