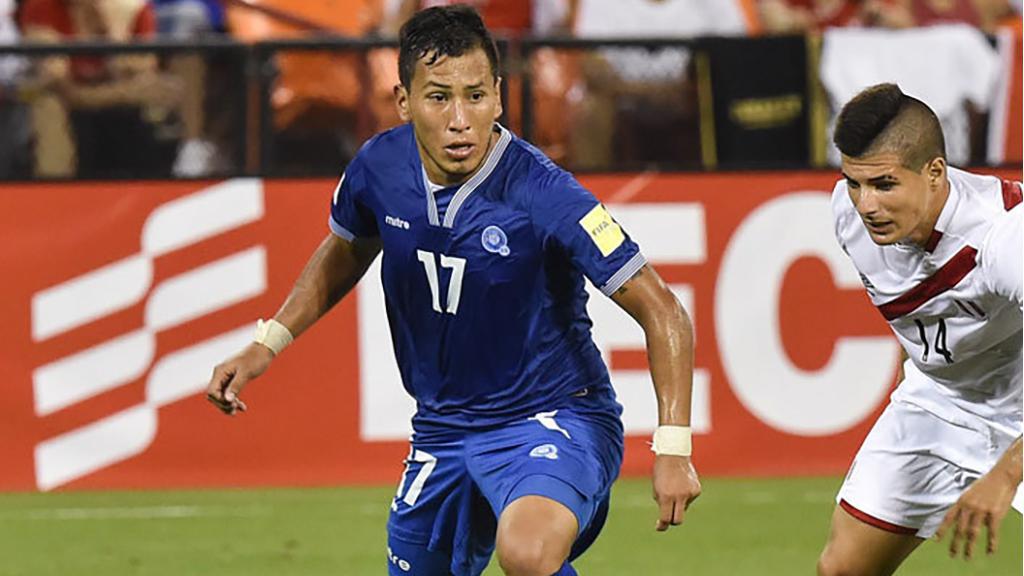 SACRAMENTO, Calif. — Sacramento Republic FC announced on Monday it had signed El Salvador international Juan Barahona to a USL Championship contract for the remainder of the 2019 season with a club option for 2020, pending league and federation approval.

“Juan ticks a lot of boxes for us,” said Republic FC General Manager Todd Dunivant. “He is a proven winner, is naturally left-footed, defends well, loves to get forward, consistently scores from set pieces, and at only 23 years old, has a ton of professional experience. We think Juan is going to be a great addition to the club and look forward to his integration.”

Barahona joins Republic FC after spending all six years of his professional career with Santa Tecla in El Salvador’s first division. The 23-year-old defender, who primarily plays as a left back, won four league titles during his time with the Central American club, and also featured for the club in the Concacaf Champions League.

Born in the capital city of San Salvador, Barahona has made 20 appearances for El Salvador’s Men’s National Team, including five World Cup qualifiers.