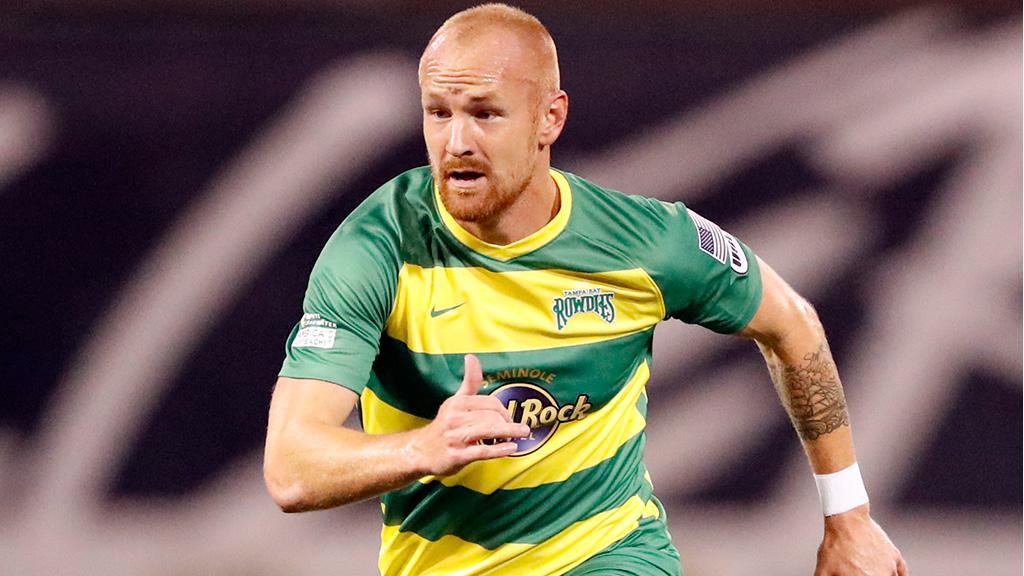 “We’re very delighted to add Jochen to our roster at this stage of the season,” said 901 FC Head Coach Tim Mulqueen said Wednesday. “Jochen is a proven goal scorer at the professional level, and I anticipate him coming in and bolstering our attack as the season goes on.”

Graf is a veteran USL Championship forward having spent the 2018 season with the Tampa Bay Rowdies and at Reno 1868 FC on loan. Graf scored a goal against Portland Timbers 2 in 2018 that helped Reno clinch a spot in the USL Cup Playoffs.

Prior to joining Tampa Bay, Graf tallied 11 goals in 2017 for the Rochester Rhinos. A native of Texas, Graf spent a significant amount of time overseas playing for Germany’s TSV Hertha Walheim and then Sweden’s Lidköpings FK, Carlstad United BK and Oskarshamns AIK prior to his return to the United States.

“Jochen Graf is a veteran player with USL Championship and international experience,” said 901 FC Sporting Director Andrew Bell. “He’s a great guy and we look forward to him joining the group.”

Memphis 901 FC returns to action Saturday at AutoZone Park when it takes on the Charleston Battery at 7 p.m. CT.