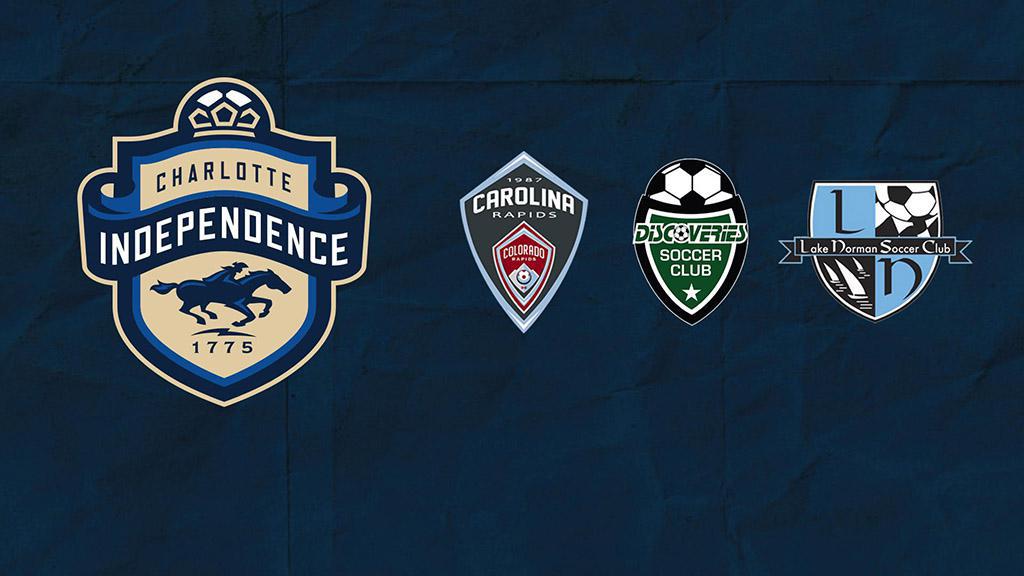 “The launch of the Charlotte Independence Soccer Club is a monumental building block for soccer in this city,” said Jim McPhilliamy, Independence President & Managing Partner. “Our goal is to make Charlotte a better place through soccer and this new club provides us an opportunity to continue this community’s success of developing top-level talents. Together, we’re going to be able to raise the profile of soccer higher than we could as individual organizations.”

“The Independence Soccer Club is a formation of organizations with the same common belief -- to create the best youth-to-professional soccer club, possible,” said Thomas Finlay, Independence SC Chief Executive Officer. “Being able to merge assets allows us to move the game forward in this city. Collectively, our aim is to advance the player and fan experience at all levels of the club.”