Agreements with Norwich City, Galatasaray allow teams to be ‘constantly learning’ from powers 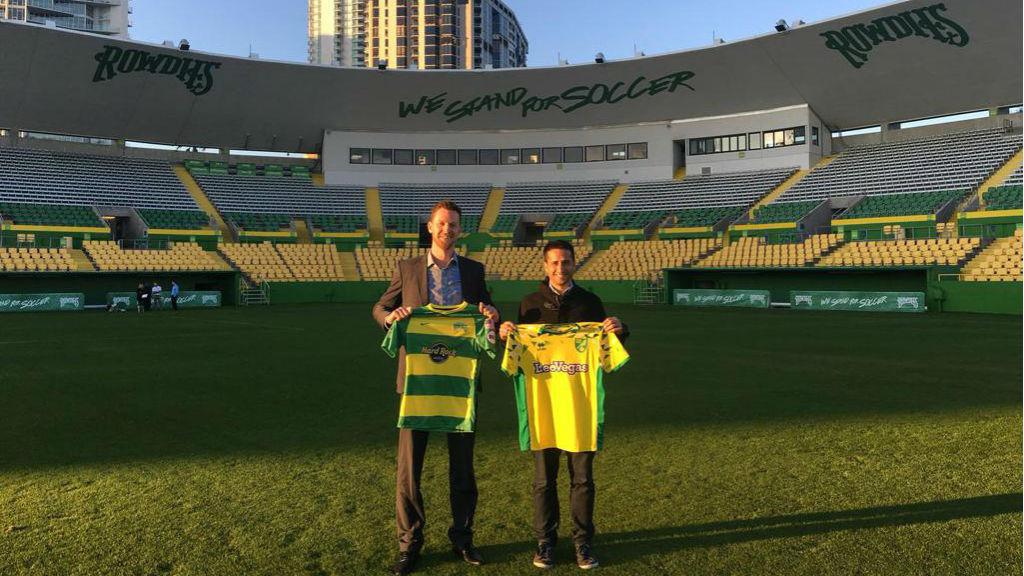 The idea of USL Championship clubs creating partnerships with teams in other leagues is nothing new.

This year, however, the Tampa Bay Rowdies and Phoenix Rising FC have taken things a step – or should I say a continent – further.

These wide-ranging international agreements – which cover everything from cooperation on soccer operations to joint marketing opportunities and training for coaches and players – show the value Championship teams have as an entryway into the U.S. market while also presenting them the opportunity to gain valuable business and technical insights from some of the best clubs in the world.

“To be around a club that’s been here for 114 years and see the tradition and the things that have taken place there, we’re constantly learning,” Rising FC General Manager Bobby Dulle told the UpRising podcast last week of the club’s trip to Turkey to finalize its agreement with the country’s biggest club. 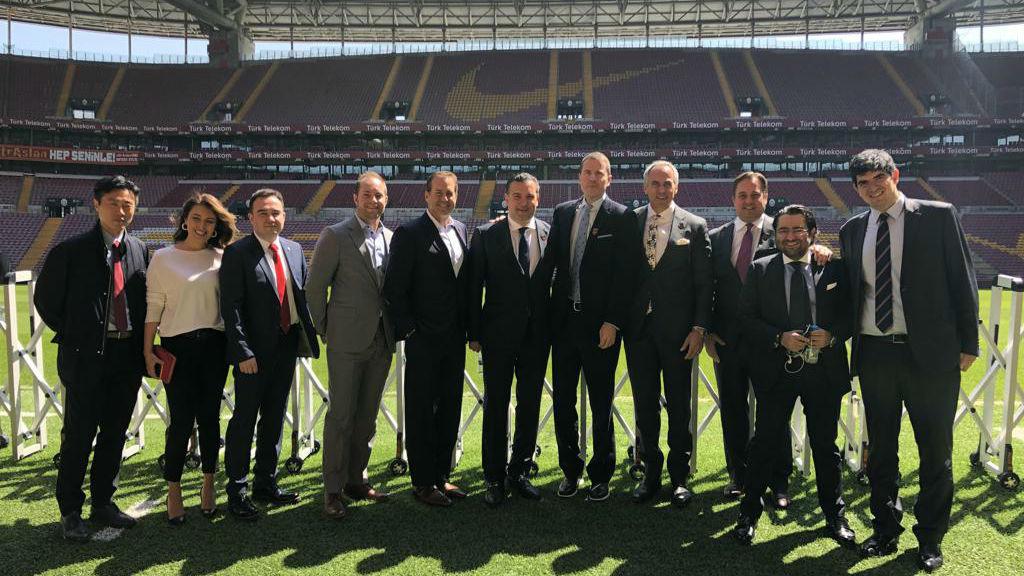 The Rowdies’ partnership with Norwich City sprung out of the Canaries’ prior sponsorship deal with Visit Tampa Bay, which saw the local tourism agency become the English club’s official destination partner. Last November, Tampa Bay hosted Norwich’s warm weather winter training camp at Al Lang Stadium, where coaches and staff from both teams had the chance to meet and share ideas and experiences from either side of the Atlantic.

January’s formal agreement saw the two clubs further their bond beyond their strikingly similar green and yellow color scheme, with Norwich agreeing to make future trips across the Atlantic and send successful Academy players over for loan spells with the Rowdies.

The latter half of that promise is already paying off for Tampa Bay just weeks into the 2019 season. Defender Caleb Richards, the first Norwich City player to join the Rowdies on loan, has played every minute of the season so far and helped Head Coach Neill Collins’ side keep four clean sheets in its opening six games. 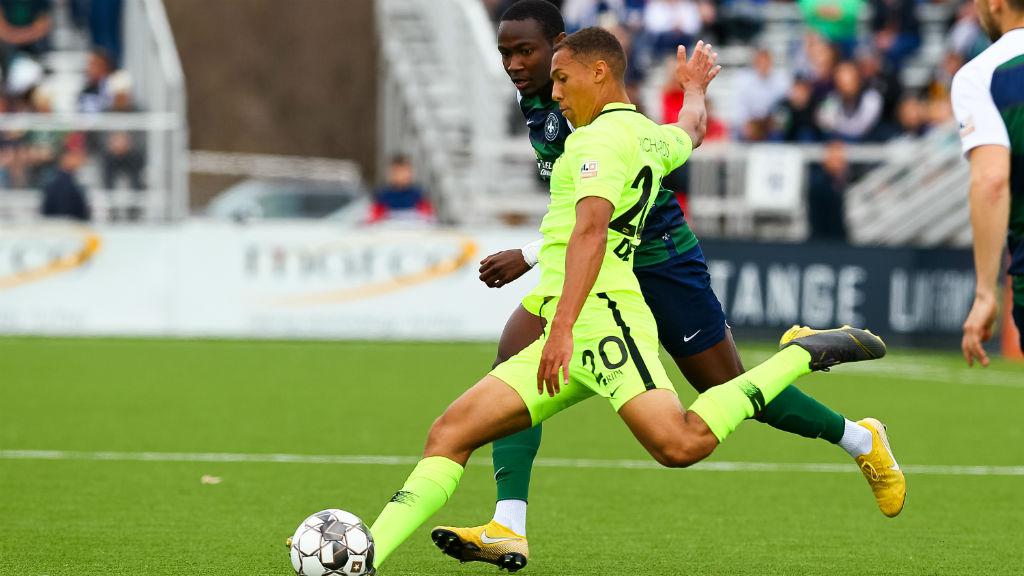 While the partnership is already paying dividends for Tampa Bay (and Norwich over the long term) on the pitch, it should be equally useful for both sides off it. As the Canaries close in on a return to the Premier League, which potentially could be clinched with a win in Friday’s game against Sheffield Wednesday, their previously-made inroads in the ever-growing U.S. soccer market has helped create a base upon which to build a following in Florida and beyond over the course of this summer.

For the Rowdies, the club will get to rebuild its historic brand in the home of soccer – the exploits of cult heroes like Rodney Marsh having first established the Rowdies’ name in Great Britain 40 years ago – and mold the modern-day version of the franchise off one of the most forward-thinking clubs in England. The model Norwich has used to shape its player recruitment and development has drawn praise from many quarters over the course of a historic season in the second tier and will offer lessons the Rowdies can use to contend for silverware in the Championship both this season and for years to come.

Phoenix’s partnership with Galatasaray, historically the most successful club in Turkey, offers a lot of the same prospects and makes a lot of sense given the ties Rising FC’s ownership group has with the Istanbul-based side. Club Governor Berke Bakay is a native of Turkey and a lifelong Galatasaray member, while minority owner Didier Drogba scored 20 goals in 54 career appearances for the club and helped it claim the Turkish Super League title in 2014. 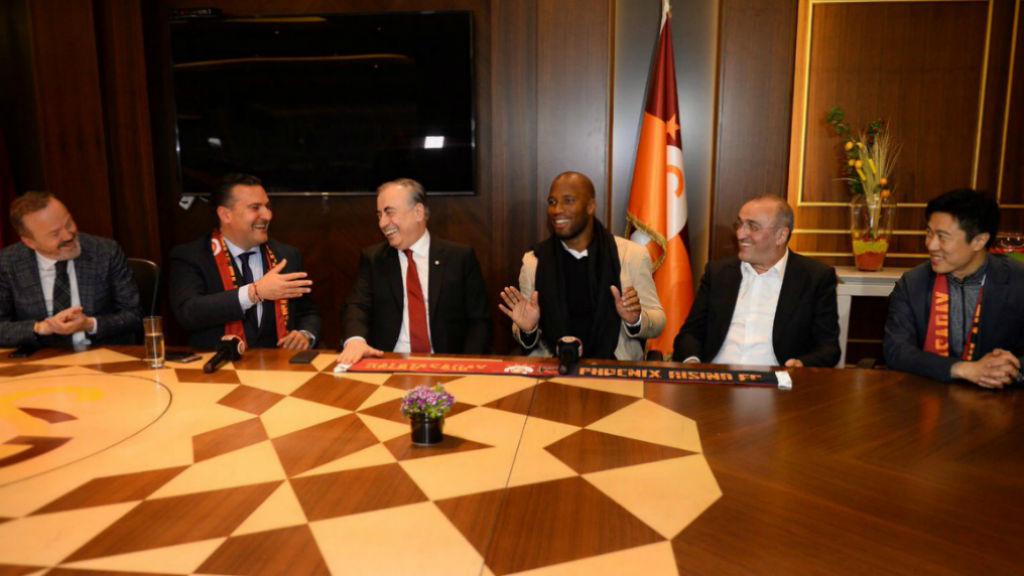 Bakay hopes the partnership will help Rising FC bring Galatasaray’s “proven youth soccer development approach to the United States,” while creating a path to the top level of international soccer for his team’s players.

For Galatasaray, meanwhile, the off-field potential of teaming up with a club of Rising FC’s growing profile in the U.S. soccer landscape is one that brings the potential to expand its brand and visibility in the North American market.

“In Turkey we have 30 million fans, so 45 percent of the population is a Galatasaray fan,” Galatasaray Board Member and Chief Treasurer Doruk Azar told Rising FC’s Soccer Sunday recently. “We believe any Turk living abroad or studying abroad, touching any other foreign fans, can introduce us properly to the world.

The partnerships forged by both Tampa Bay and Phoenix may be unique in their respective conferences for now, but the global nature of both soccer and sports business could see others look to follow a similar roadmap sooner rather than later.

When that moment arrives, it will only serve to raise the level of Championship clubs and the league overall.