Lights FC agrees to transfer with Memphis for Honduran midfielder 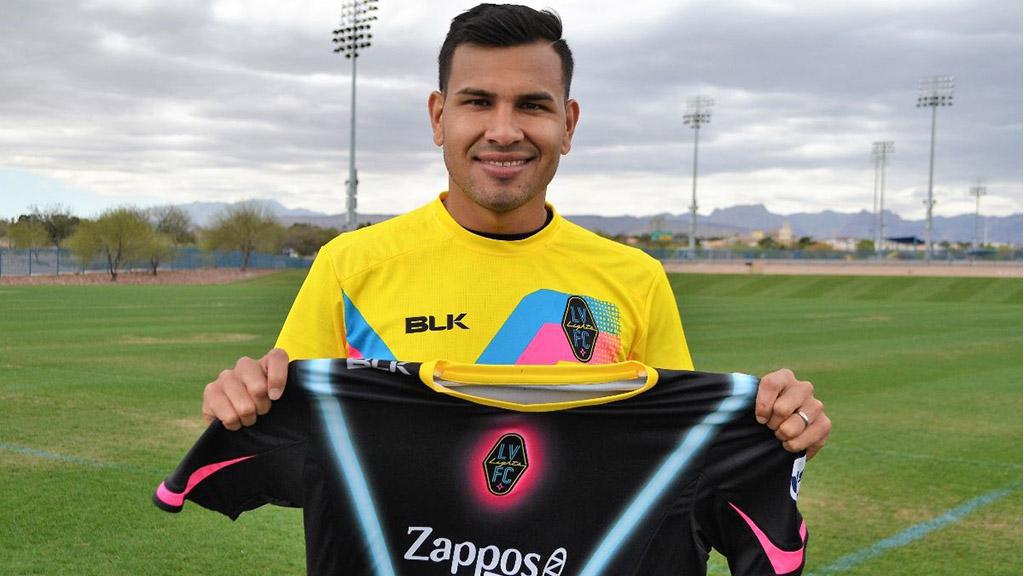 LAS VEGAS – Las Vegas Lights FC bolstered its midfield on Wednesday as the club agreed to terms with fellow USL Championship side Memphis 901 FC for the transfer of Junior Sandoval.

“He’s someone I’ve known about for a long time, he’s a player I’m very familiar with,” said Lights FC Manager Eric Wynalda about his new player. “When we made an assessment of what the needs of this team were, he really fit the bill. We’re fortunate to get him, we’re very thankful with the cooperation from Memphis throughout the process.”

The 28-year-old Honduran made four appearances with 901 FC this season and was credited with the assist on the first goal in the club’s history. Prior to his arrival in Memphis, Sandoval’s professional career had been marked by previous stints with Jaguares de Córdoba and C.D. Marathón, first division teams in Honduras and Colombia, respectively.

Sandoval became the third Honduran in history to play in the Colombian top flight during his time with Jaguares de Córdoba. In his stint with nine-time Honduran title holders Marathón, he received the opportunity to play in the Concacaf Champions League against MLS opponent Seattle Sounders FC, facing new teammate Sammy Ochoa in a match that Seattle won in San Pedro Sula, Honduras.

“It was a great move for the club, he’s a very versatile player, he can play several positions for us,” said Wynalda. “More so than anything, he’s a winner, he has a lot of heart. We were fighting through a lot of adversity right now, his insertion into this team and eventually into the lineup is going to help us immensely.”