Santa Ana native arrives on one-month deal, was No. 1 selection in 2019 MLS SuperDraft 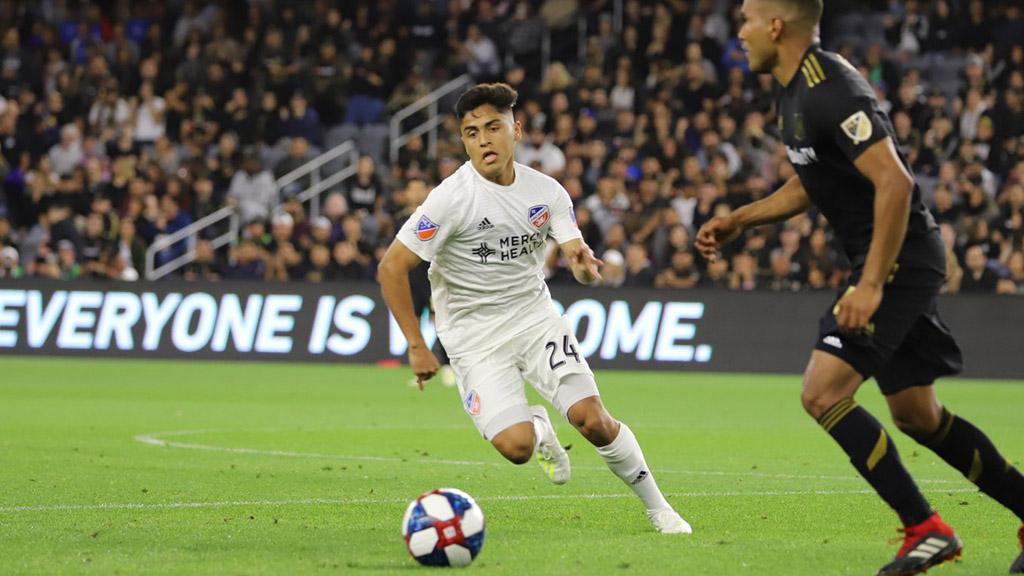 IRVINE, Calif. – Orange County SC announced on Wednesday it had acquired Frankie Amaya on a one-month loan from Major League Soccer's FC Cincinnati, pending league and federation approval. A native of Orange County, Amaya is a member of the United States U-20 National Team and was the No. 1 selection in the 2019 MLS SuperDraft this past January.

Amaya spent his youth career representing the Pateadores academy before being recruited by UCLA. In his rookie year, he was voted a Freshman All-American and First Team All-Pac 12. During his time with the Bruins, he was called up to represent the U-20 U.S. National Team and made his debut against France early last year.

Last fall, Amaya was a member of the United States' squad that claimed the Concacaf U-20 Championship at IMG Academy, following which he was selected by FC Cincinnati in January of this year. He went on to make his MLS debut in March, coming on as a second-half substitute against Philadelphia Union, and this past Saturday was in the club's starting lineup as it faced Los Angeles FC at Banc of California Stadium.

Amaya is among the candidates to be part of Head Coach Tab Ramos' 21-player squad for the 2019 FIFA U-20 World Cup in Poland, which begins May 23. He is eligible to make his debut for the club this weekend on the road against OKC Energy FC.