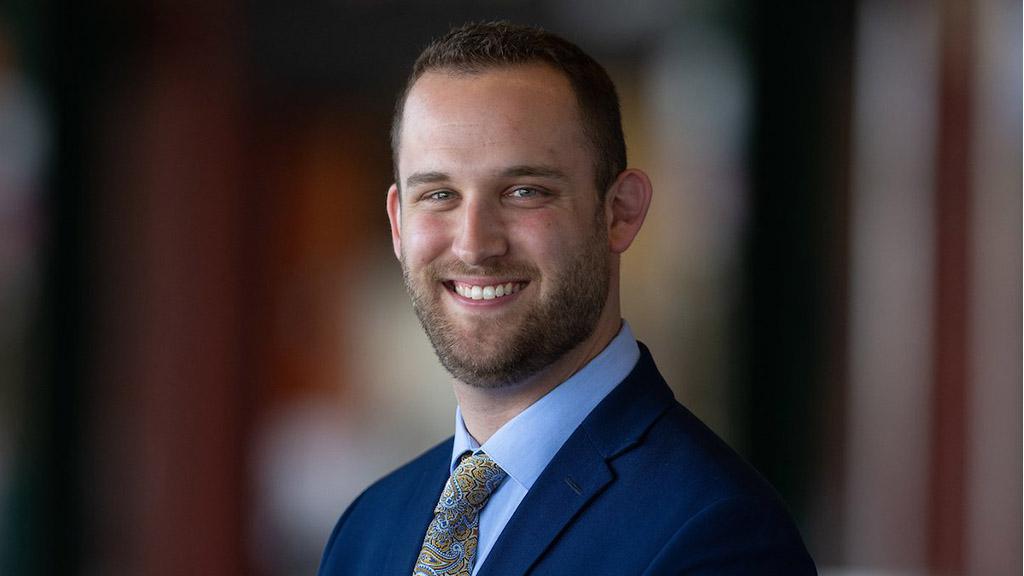 RENO, Nev. – Reno 1868 FC announced on Monday it had appointed Doug Raftery as the new General Manager of the club.

“We are thrilled to elevate Doug into the General Manager role with 1868 FC,” Reno President Eric Edelstein said Monday.  “He brings a wonderful blend of experience in soccer and in the sports business.  Our supporters, players, coaches and community are going to love what he brings to Reno 1868 FC.”

Raftery first came to Reno in November of 2016, where he started as the Senior Director of Corporate Partnerships for the Reno Aces and Reno 1868 FC. Most recently, he was the Vice President of Corporate Partnerships for both clubs. In this role, Raftery enhanced the business development of the organization by working with local business leaders to improve their company mission.

“I’m ecstatic to work with our growing supporter’s groups, season-ticket holders, and general fan base to provide an unforgettable atmosphere at Reno 1868 FC matches,” said Raftery.

Before moving to the Reno area, Raftery spent three years working for the Frederick Keys in Maryland as the Director of Sponsorship and radio play-by-play broadcaster. He started his career with the Eau Claire Express of the collegiate Northwoods Baseball League as the team’s Director of Broadcasting and Media Sales.

Raftery has a background as a soccer player and coach. He attended Hood College in Frederick, MD and graduated with a Bachelors’ degree in Communication Arts, Broadcasting in 2012. Raftery played for the Division III Hood College Blazers from 2008-11. After missing his freshman year due to injury, he appeared in 32 matches, making 16 starts.

In Reno, he is on the Board of the Reno-Tahoe Young Professionals Network as the Professional Development Chair. Raftery is originally from Brick, N.J., where his two parents still reside, and has a sister, brother-in-law, and nephew who reside in the Durham, N.C. area.