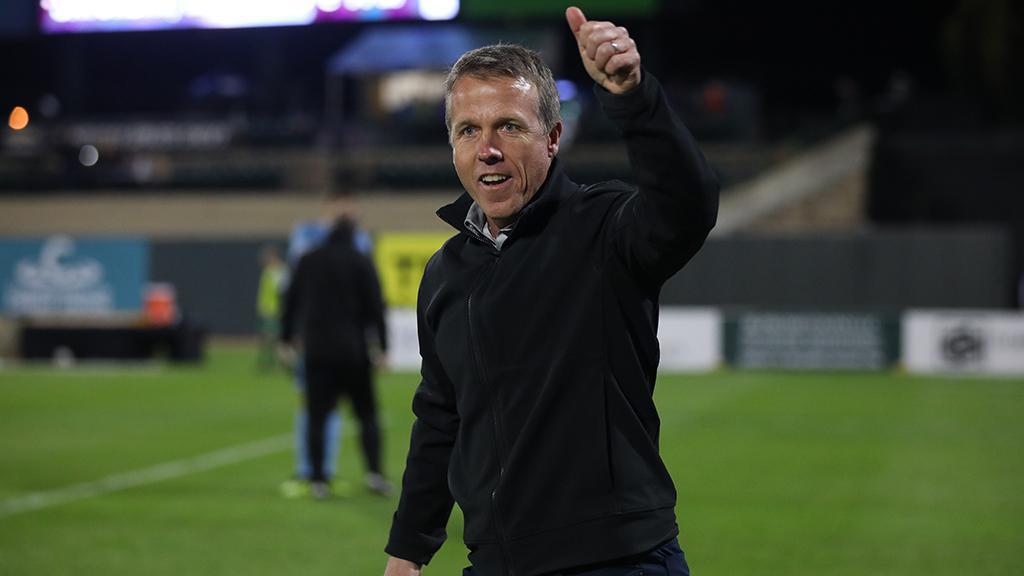 For the Dunedin, Fla. native, the club’s arrival left an indelible impression as he moved through the ranks locally on his way to competing at the collegiate level.

“They're my club,” Hackworth told reporters this week. “They're the team I was born and raised with.”

This Saturday, then, will be a special night for Hackworth as he brings his Louisville City FC side to Al Lang Stadium to square off against his boyhood club for the first time in his career.

“Some amazing memories,” said Hackworth. “Not going to lie, there will be some sentimental feelings coaching against the Rowdies for the first time. As a kid growing up there, they were larger than life. Some of those guys were my heroes and the reason I'm a soccer coach today.”

Hackworth has his own history of coaching in the Tampa Bay area. His first head coaching position was at the University of South Florida, where he led the Bulls to a pair of NCAA Tournament appearances in the late 1990s. More recently he led the United States U-17 National Team program at IMG Academy in Bradenton, Fla., and on occasion stopped in at Al Lang Stadium as a fan to take in the action about a half-hour drive south from the suburb in which he grew up. 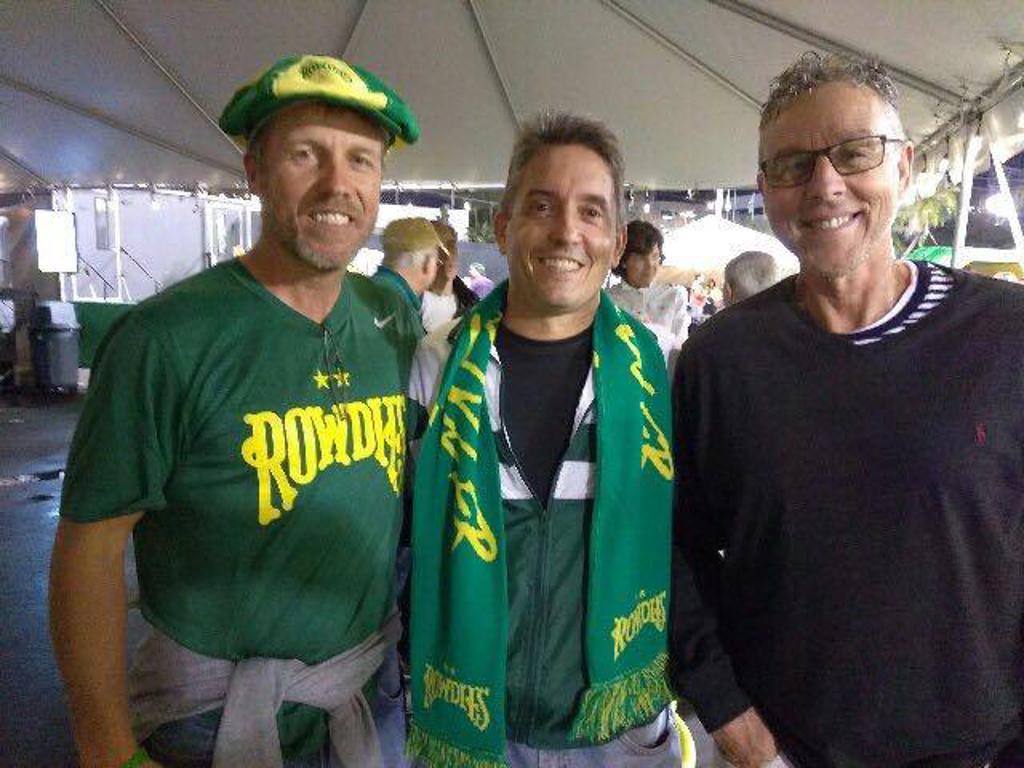 As much as Hackworth is looking forward to having a large contingent of family in the stands on Saturday, though, there’s going to be no quarter given on the field as Louisville looks to reassert itself after a downturn in form over its past two outings. A 1-0 defeat to Pittsburgh Riverhounds SC this past Saturday was LouCity’s second in a row, an uncommon occurrence for the back-to-back USL Cup champion.

As disappointing as the loss to Riverhounds SC was, though, Hackworth believed there were positives the side could take from the game as it looked to turn around a 2-3-0 start to the defense of its title.

“If you look at the last game, our back line moved collectively much better, we defended the counter much better in transition defending,” said Hackworth. “Our balance from our weak-side defender was significantly improved and if we build on that, I think we will win more games.”

Earning a result on the road against the Rowdies won’t be easy, though, with Tampa Bay having made one of the best starts in the Championship this season. After a 4-0 victory against Hartford Athletic this past Saturday, the Rowdies sit second in the Eastern Conference with an undefeated 3-0-2 record that has been powered by four shutouts in their first five games.

While Louisville has had success against the Rowdies in the past, winning three of their four prior meetings, Hackworth is looking forward to holding the position of underdog as his side makes its lone road trip in April.

“They've had a super-positive start to their year, and we haven't,” said Hackworth. “We're on opposite ends of the spectrum, but I still think that if you look at the way that teams play you know it's going to be a really tough contest. I know that they're going to be looking at us, and it'll be nice to not be the kind of the favorite heading into this game for once.”