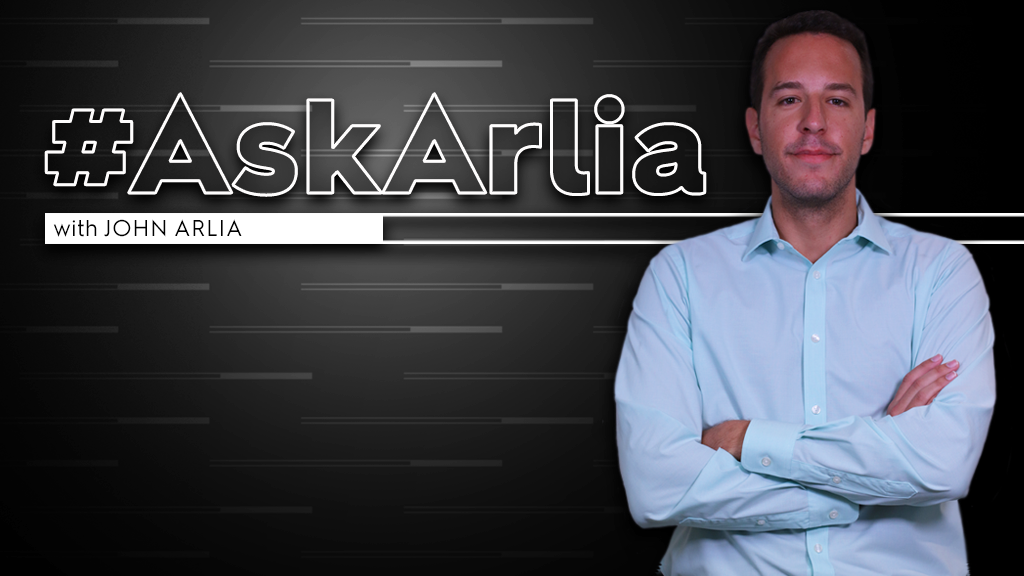 With Week 6 set to kick off tonight when Memphis 901 FC hosts ATL UTD 2 in the Championship's ESPN Game of the Week (8 p.m. ET | Match Center | ESPN+), I took one last look at Week 5 and addressed the lingering questions that fans across social media have been asking since last Monday night.

@MaCnCheez76 asks: Is there a plan in place to limit the number of MLS players used on USL Championship teams during the regular season to keep what happened in SACvsTAC from happening again?

The seemingly most popular question this week stemmed from what happened at Cheney Stadium a week ago Monday, when the Tacoma Defiance took a 2-1 victory over Sacramento Republic FC. As things stand, the rules are the rules. Teams are required to submit their 23-man gameday roster 48 hours prior to each match, so Republic FC had plenty of time to prepare for its opponent and in my mind did enough to earn at least a point. Sacramento attempted 15 shots on the night – more than it had in any of its three previous matches – and 11 of those came from inside the box (compared to Tacoma’s 10) but Head Coach Simon Elliott’s side wasn’t as clinical as it was the weekend prior in a 4-1 victory over OKC Energy FC. If the result had matched what Republic FC’s performance merited, we probably wouldn’t be talking about this.

@TheSoccerGoose asks: When do you think is an appropriate time to begin assessing the table?

I think there are two different ways to look at this question. If you are trying to assess the table in terms of which 10 teams are going to make the USL Cup Playoffs and who could be in line for home-field advantage, it’s way too early. Since teams have only played a handful of games, there are a lot of teams close to each other in the table and seeding can change with a victory or two. In that regard, I expect the table will start to shape up by late May or early June.

However, I do think you can look at certain teams and their positions in the table and draw some early conclusions. In the East, I think you can realistically say that Saint Louis FC and the Tampa Bay Rowdies will be in contention for a top-four finish at the end of the year given some of the slower starts that other preseason favorites have had. I think you can also point towards an expansion team like New Mexico United that has started brightly and believe that it is on course for a trip to the postseason in its inaugural year. I wouldn’t read too much into Phoenix Rising FC sitting in 17th place in the West, though, there’s plenty of time for things to change. 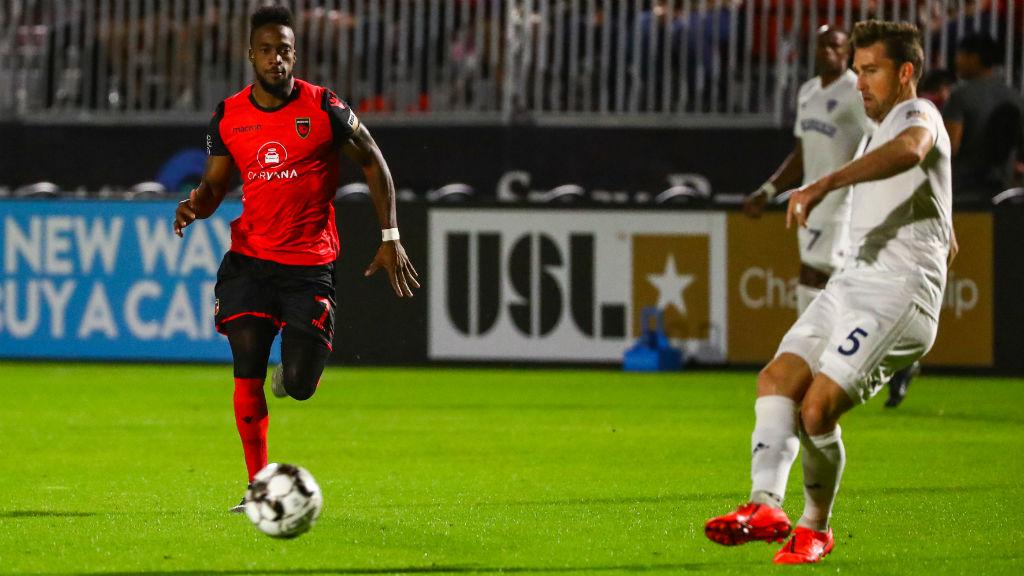 Reddit user @JterrellNMU asks: As it stands 3 points separate the top 8 spots out west. Is there a team(s) that you see getting hot and pulling away in the next month or so?

On a similar note, I think the next month or so could be important in terms of separating from the pack, especially in a crowded Western Conference. Based on its play, I would be tempted to go with Sacramento Republic FC, but the club faces a tough match at the Portland Timbers 2 this weekend before a bye week and a home date with Phoenix Rising FC. Interestingly, Phoenix plays three games before that clash at Papa Murphy’s Park, which could see Rising FC quickly climb right into contention. I honestly wouldn’t be surprised to see Head Coach Rick Schantz’s side get on a roll once it breaks this streak of draws.

Other teams in the mix like New Mexico United, Real Monarchs SLC and Portland all seem to play each other coming up, so if any of those teams could get hot and put a few wins together, it would go a long way towards separating from the pack. I’m not sure I see that happening, though, so I guess I’m going to go with the LA Galaxy II, who are a bit unpredictable but have a pretty favorable schedule (including a run of four straight home matches) between now and May 12.

@jonahgking asks: Before the season started, if you would’ve told me the records of the Rowdies and Lou City, I would’ve figured they were flipped. That being said, does Lou still find a way to give the Rowdies enough fits for their first potential loss in 2019?

Before the season started, I wrote about why I thought Louisville wouldn’t win a third straight USL Cup. I’m honestly a little bit surprised to look so right so soon. Lou City enters this matchup at Al Lang Stadium after suffering back-to-back home losses for the first time in its history and has new injury concerns to worry about after George Davis IV and Luke Spencer limped off the pitch in the first half of the side’s 1-0 loss to Pittsburgh Riverhounds SC on Saturday. Meanwhile, the Rowdies have kept four clean sheets in their opening five games and have yet to concede a goal on their home turf during an unbeaten start. Despite these two teams seemingly heading in opposite directions, I was the only one of our five experts to pick Louisville to earn a point. Why? Well, I could see Head Coach John Hackworth focusing a lot of Louisville’s efforts on the defensive end – a place it has struggled this season – and trying to keep this contest scoreless for as long as possible.