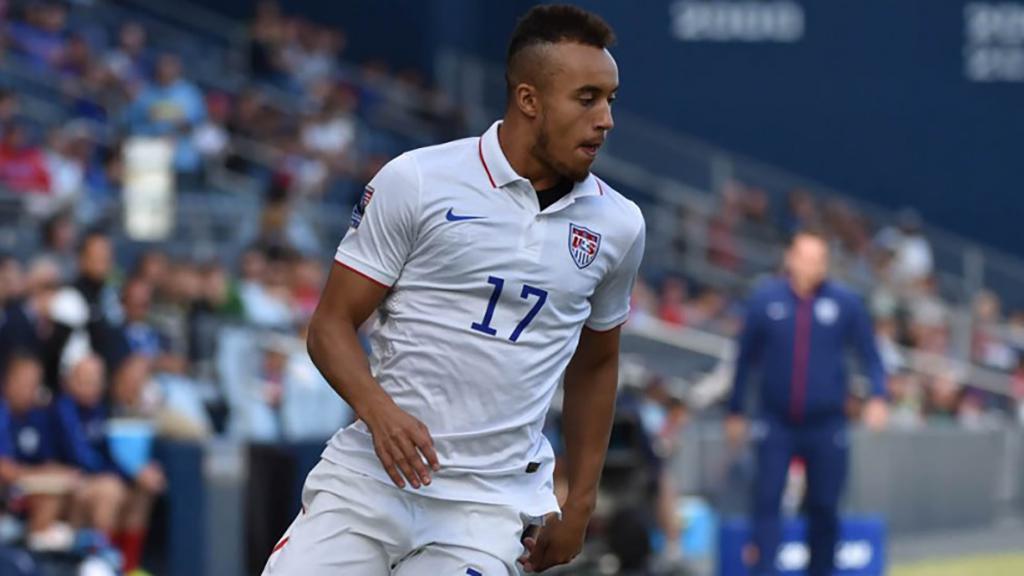 With two previous appearances for the United States Men's National Team, Jerome Kiesewetter is a smart acquisition that could have big repercussions in the short and long term for the club.

It’s been a good couple of days for El Paso Locomotive FC.

The club picked up its first victory in its history over Orange County SC this past Saturday. Then, it made another winning move on Tuesday with the signing of former U.S. Men’s National Team winger Jerome Kiesewetter.

There should be little question Kiesewetter’s arrival has the potential to be a signing that could both go a long way towards helping Locomotive FC reach the USL Cup Playoffs in its inaugural year, and benefit the club in the long term.

El Paso is taking a low-risk, high-reward chance on a talented player with the hope he can help them in the short term, while also potentially providing a financial windfall in the future should he attract attention down the line.

And if that proves to be the case, it could be a case study in how Championship sides could and arguably should look to operate moving forward. The Championship has been in certain circumstances a league where talent has been sold on to a higher level – the best example being Mark-Anthony Kaye’s move from Louisville City FC to Major League Soccer’s Los Angeles FC in the 2017-18 offseason – but as the league’s visibility grows bringing in players with the potential value Kiesewetter possesses should be a strategy for more clubs with the goal of bringing in additional revenue from player transfers.

Before now, the 26-year-old has played his entire club career in Germany, rising through the youth ranks at Hertha Berlin before making his professional debut for its reserve side in 2011. He joined Bundesliga side VfB Stuttgart the following year, burnishing his position as a prospect for the U.S.

Kiesewetter had made his first appearance for the U.S. U-20s in 2010 as a 17-year-old and went on to play for the side at the 2013 Concacaf U-20 Championship. Kiesewetter has also featured for the senior squad, coming off the bench for then-Head Coach Jurgen Klinsmann in a pair of friendlies against Iceland and Canada in early 2016.

However, after seeing limited action during Düsseldorf’s run to the 2. Bundesliga Championship last season, Kiesewetter heads to El Paso with a point to prove as he enters the prime years of his career.

That’s what makes this the perfect move for El Paso.

The arrival of a hungry former USMNT winger will be a welcome sight for Locomotive FC Head Coach Mark Lowry, especially after watching fellow forward Derek Gebhard limp off in the 41st minute of last weekend’s match with a hamstring injury.

There’s no doubt that Kiesewetter has the talent to succeed in the Championship, he just needs to rediscover the form that saw him earn opportunities in the Bundesliga and with the USMNT.

If he can successfully slot in with fellow former U.S. Youth international Omar Salgado and Toluca loanee Edson Partida – who netted both goals in the 2-0 victory over OCSC – it will take the El Paso attack to new heights. Then there’s no saying where this season and the ones beyond that could take him. 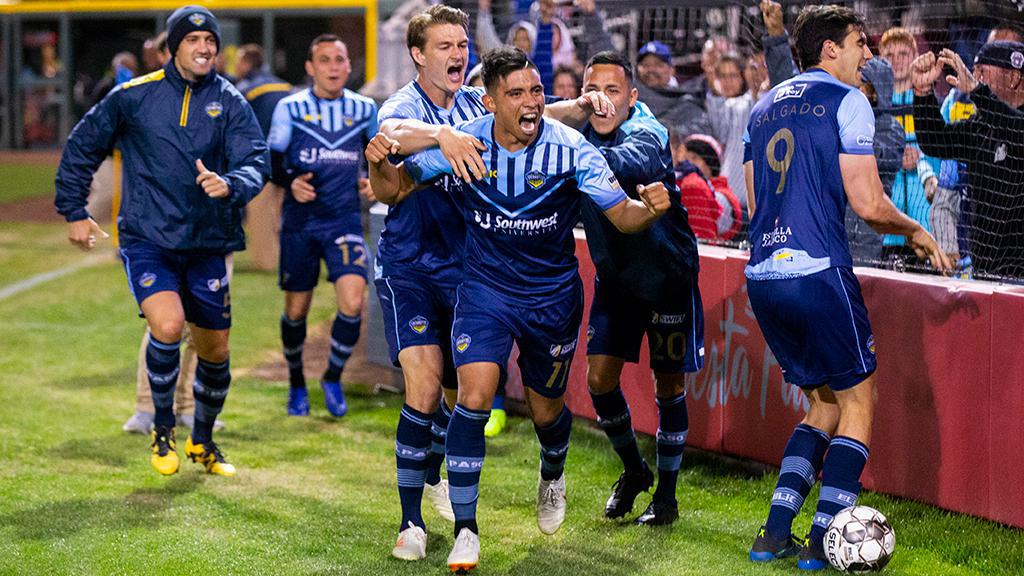 While there’s a lot of work to do between now and then, it’s hard to look at this move as anything other than a win-win for both the club and player.

Kiesewetter might not be the first former United States international who arrives in the Championship looking for a fresh start to his career – remember the Freddy Adu era in Las Vegas? – but there’s a precedent set by Kaye, the New York Red Bulls’ Aaron Long and the LA Galaxy’s Daniel Steres for players using the Championship as a pathway to the top.

If that proves the case here for Locomotive FC, it should change the landscape for the way Championship sides go about business in the recruitment market.

The end result would then be a virtuous cycle that only further strengthens the Championship’s competitiveness overall, and its attractiveness to those looking for a route back to the top.