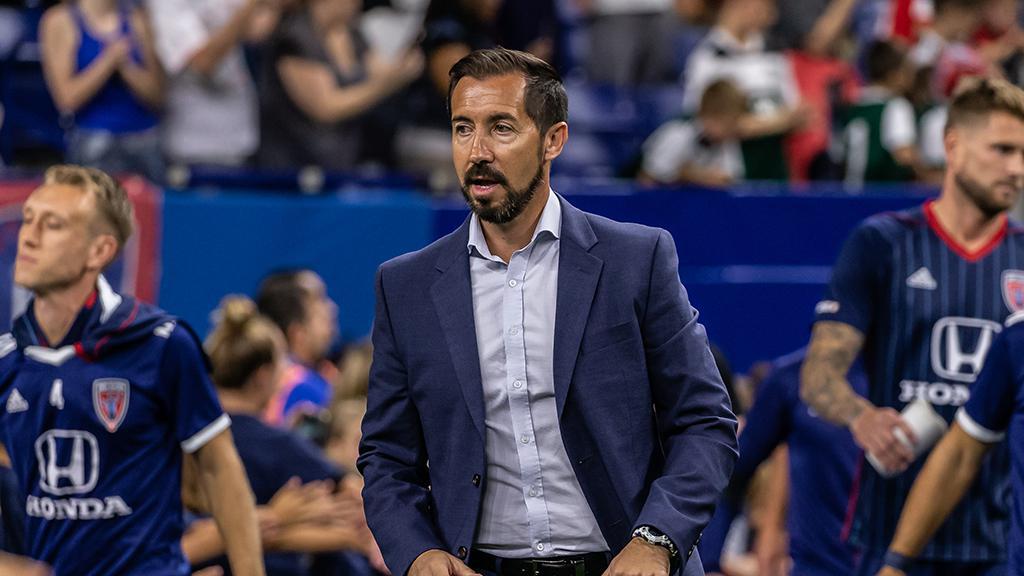 INDIANAPOLIS – No matter how a club’s season has begun, especially when it has been on the road, there’s always a major allure to an opening home game of the season.

For Indy Eleven, that arrives on Saturday at Lucas Oil Stadium where Head Coach Martin Rennie’s side will welcome Harford Athletic (7 p.m. ET | Match Center | ESPN+) for what is likely to be a high-energy matchup in front of the Eleven’s boisterous support.

“There’s excitement, energy and enthusiasm that will be felt by both teams,” said Rennie this week. “There will be a good crowd and good atmosphere, which adds a lot of energy to the game. I think that we’ve had more time to work on our game and to improve. Our players finding their feet more and getting used to their teammates and what they’re good at, and that’s what’s going to help us as we continue to move forwards.”

A crowd similar in size to the 17,535 fans that saw Indy make its debut last season is currently anticipated, which would be the largest attendance in the USL Championship season so far. Those fans in attendance will be hoping to see more fireworks from the Eleven’s attack, which earned a 3-2 victory in its last outing two weeks ago against the Charlotte Independence.

Having had last weekend off, the Eleven have looked to continue to build the chemistry in the squad, and in particular between its new attacking pieces. One of those offseason arrivals, 2018 All-League First Team selection Thomas Enevoldsen, got off the mark against the Independence, but now the side is hoping for Dane Kelly and Ilija Ilic to notch their first competitive goals as they are welcomed for the first time by their home support.

“I think everyone’s in a pretty good rhythm, and we were even able to do a little extra work on certain things,” said Rennie of the week away from competitive action. “I think it ended up being a positive thing. We’re going to have that again after this game, so we have to make the most of that and really set ourselves up for the season.” 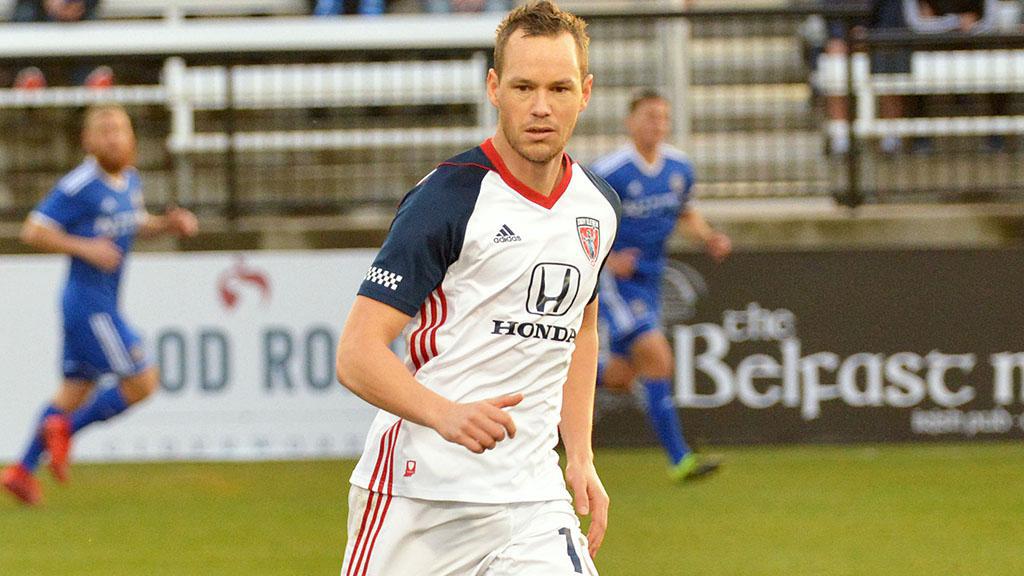 The Athletic arrive in Indianapolis off a third consecutive defeat to open their inaugural Championship campaign, but despite that showed signs they may be close to a breakthrough in a narrow 2-1 loss to Louisville City FC last Saturday night. A solid three-save display by LouCity goalkeeper Ben Lundt and the unlucky bounce of an own goal left Hartford still looking for its first points of the season.

Rennie has some sympathy for his next opponent, which will reach the midway point of an eight-game road trip to start the season while the renovations to its home at Dillon Stadium are completed, but also believes they will be dangerous after running the defending USL Cup champion close last week. 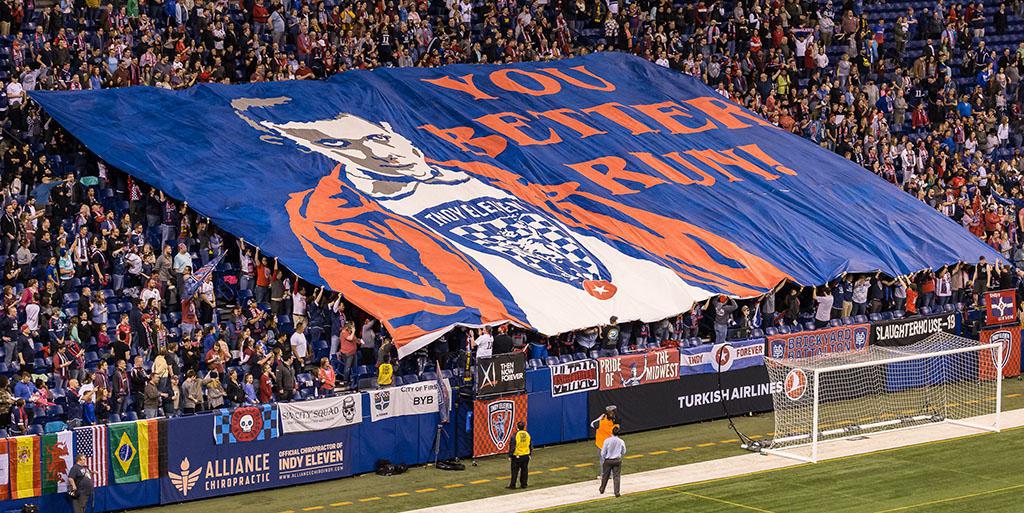 Indy Eleven's home opener in 2018 featured one of the most memorable supporter tifos of the season. Another big five-figure crowd is expected on Saturday night. | Photo courtesy Matt Schlotzhauer / Indy Eleven

Indy, too, has plenty of travel to look forward to over the next month with its next home game after Saturday’s opener not arriving until May 1 when the Tampa Bay Rowdies visit. With that in mind, the Eleven are certainly aiming to continue the strong home form they displayed in an eight-game undefeated streak to close out the 2018 campaign when they welcome their fans back for the first time this year.

“This first home game, I think everyone’s excited about it,” said Rennie. “We’re only going to be playing one home game in the first couple months of the season, so we want to make the most of it.”