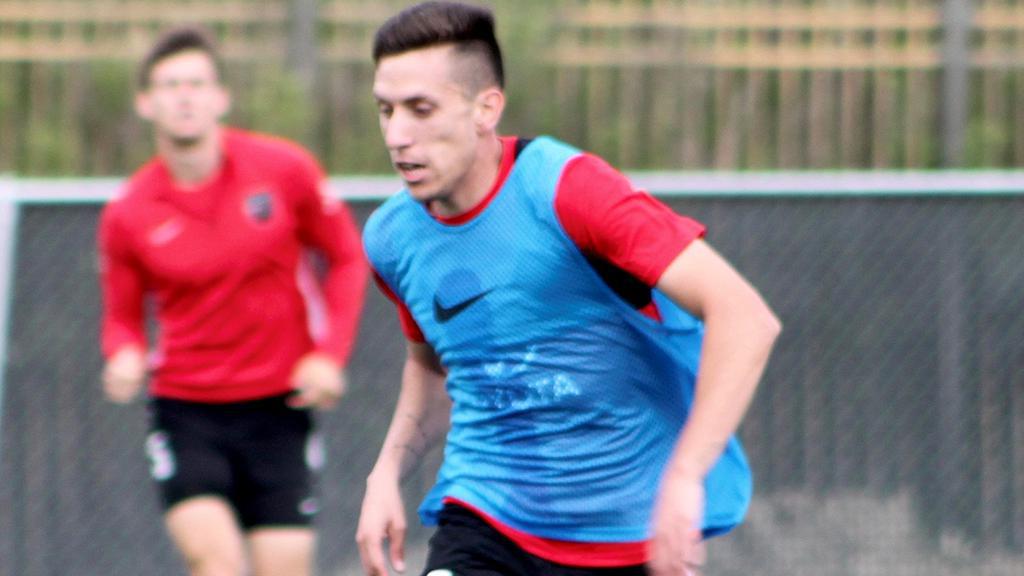 SAN ANTONIO – San Antonio FC announced on Thursday it had signed Argentine midfielder Brian Gomez for the 2019 USL Championship season. The signing is pending league and federation approval and per club policy, terms of the deal were not disclosed.

“This is a great opportunity for me, and this is a fantastic club,” said Gomez. “Honestly I’ve been very pleased by everything here; it’s a very organized institution, and I’m looking forward to enjoying this while helping our team reach our objectives.”

Gomez joins SAFC from CD Feirense of the Portuguese first division, where he made six league appearances and tallied 171 minutes of action this season. The 25-year-old began his professional career in his native Argentina with Argentinos Juniors in 2012 before going on to make 46 appearances with Estudiantes Caseros from 2014-2015. Gomez then made 65 league appearances with Brown de Adrogué from 2016-18 and notched nine goals.

Overall, Gomez has scored 11 goals in 119 career league matches while compiling 6,936 total minutes. The winger has also made seven appearances in domestic cups, both in Argentina and Portugal, scoring one goal in 356 minutes.

“We are excited that Brian has arrived in San Antonio,” said SAFC Head Coach Darren Powell. “He has shown well in training this week, and we are looking forward to him adding to the roster. He comes with very good experience and he is an exciting attacking player.”