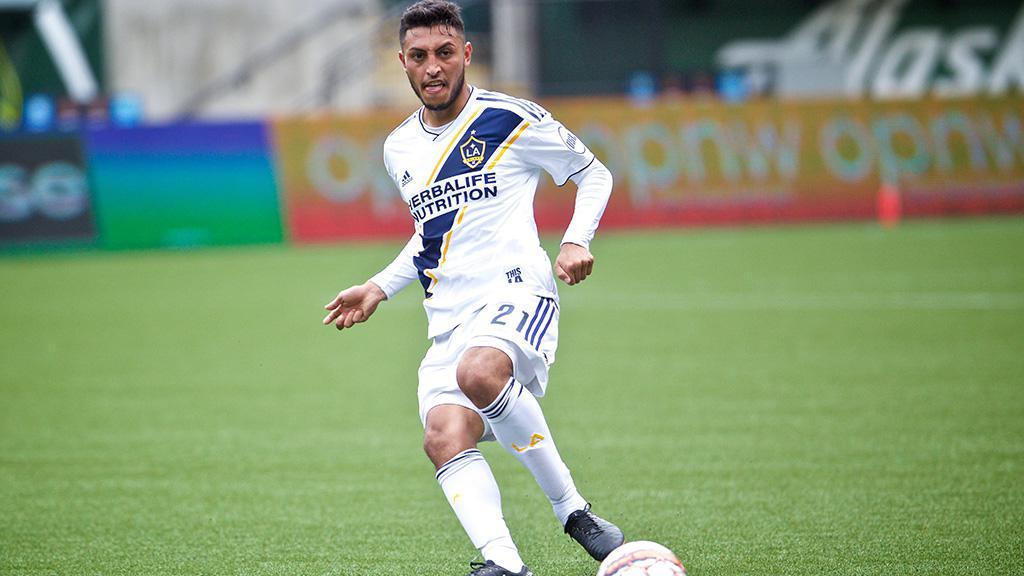 LOS ANGELES – The LA Galaxy announced on Friday that the club had loaned defender Hugo Arellano to Orange County SC for the 2019 USL Championship season. The loan agreement includes the right for the Galaxy to recall Arellano during the season.

A former member of the United States U-20 National Team, Arellano was selected in the 2017 edition of the USL Championship 20 Under 20.

Irwin spent three seasons with the Colorado Rapids (2013-15) before joining Toronto FC for the following three seasons (2016-18) which includes playing a role in TFC’s 2016 playoff run. The experienced goal keeper returned to Colorado again in December after making 121 appearances in Major League Soccer.

Opare recently joined the Colorado Rapids after spending five seasons at D.C United. During his time there he made 62 starts in 65 appearances, while scoring three goals and assisting once.

INDEPENDENCE ADD SCOTTISH YOUNGSTER: The Charlotte Independence announced on Friday the club had acquired recent Scottish U-19 international Mark Hill on loan from Scottish club Celtic FC, and that it had signed goalkeeper Lucas Hatsois to an academy contract.

“I'm very excited about being in Charlotte,” said Hill. “I know Jim [McGuinness] demands his players be hard-working and it was the exact same way at Celtic when I played under him there. Hopefully, I can do that here and go back to get a chance with Celtic.”

The Glasgow, Scotland native is a Celtic Youth Academy product who signed a three-year deal with the club after his five years in the academy. During his time with Celtic, Hill opposed top youth talents from Paris Saint-Germain and FC Bayern Munich through UEFA Youth League and Premier League International Cup competitions. Most recently, he was loaned to Scottish professional sides St. Mirren FC and Forfar Athletic FC.

“It's hugely beneficial to get Mark in with this group and we're very excited about his arrival,” said Independence Head Coach Jim McGuinness. “He's a great national team player and great Celtic player, as well. He's dynamic and he brings an exciting element to our team.”

Hatsois joins the club as an academy signing from the Carolina Rapids USSF Development Academy program. The 16-year-old has made more than 90 appearances in the Development Academy during his youth career and has also trained with the Colorado Rapids’ Academy.

“It feels great to get out here with all these professional players and up the intensity in my training,” said Hatsois. “It's exciting to take that next step in being a high-level athlete.”