Independence Bolsters Back Line with Maund

Defender brings over 7,000 minutes of MLS experience to Charlotte 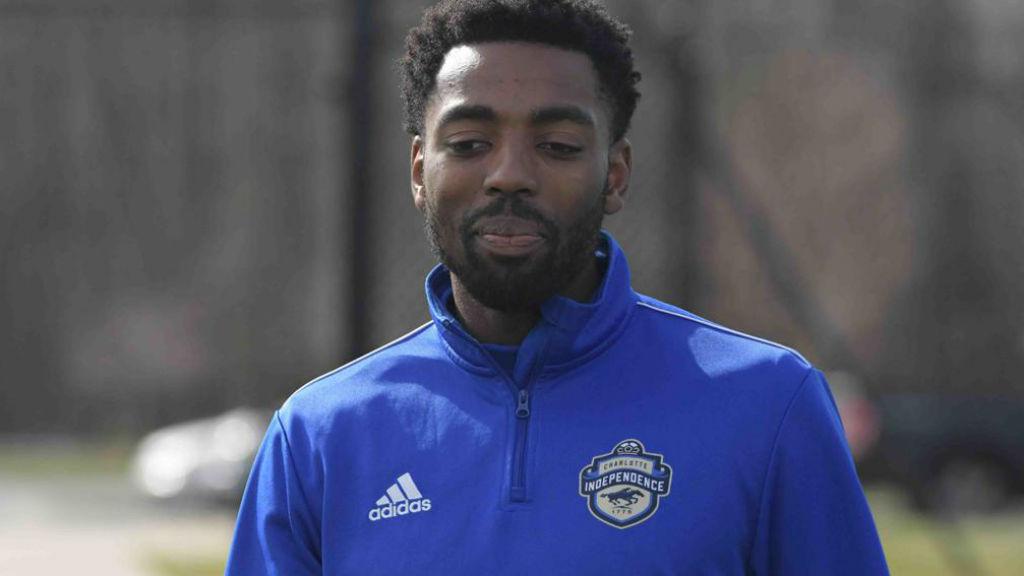 CHARLOTTE, N.C. – The Charlotte Independence announced on Wednesday that the club has signed defender Aaron Maund for the 2019 USL Championship season, pending league and federation approval.

The 28-year-old has competed in Major League Soccer since 2012, accumulating more than 7,000 minutes played.

“I'm very excited to be here,” said Maund. “I've heard a lot about this club, and I've played with some of the players already on the team. I know there's quality on this team and I want to do what I can to help us win.”

The Dorchester, Mass. native began his MLS career with Toronto FC but was traded to Real Salt Lake in 2012, where he joined current Independence teammate Abdoulie Mansally. Maund made 64 appearances in all for RSL, helping the team reach MLS Cup in 2013. Most recently, he played two seasons with Vancouver Whitecaps FC.

“Aaron is very good in a defensive capacity,” said Independence Head Coach Jim McGuinness. “Especially in terms of one-v-one and two-v-two situations where you have to think your way through it. He's very composed and as a result, often gets the result he wants.”

For Maund, the growing project under McGuinness was a big part of the reason for signing with the Independence.

“I'm a purist in the sense that I want to play in the right way,” said Maund. “Off the field, I like to be in the community, and I love working with local youth. From being in Charlotte for a short time, it has the feeling of a growing city and I want to be a part of a club that is also growing.”

During his four-year collegiate career at the University of Notre Dame, Maund was a mainstay for the defensive unit starting 77 matches. In 2011, he captained the Fighting Irish and earned First Team All-Big East honors before being selected 12th overall by Toronto in the 2012 MLS SuperDraft.