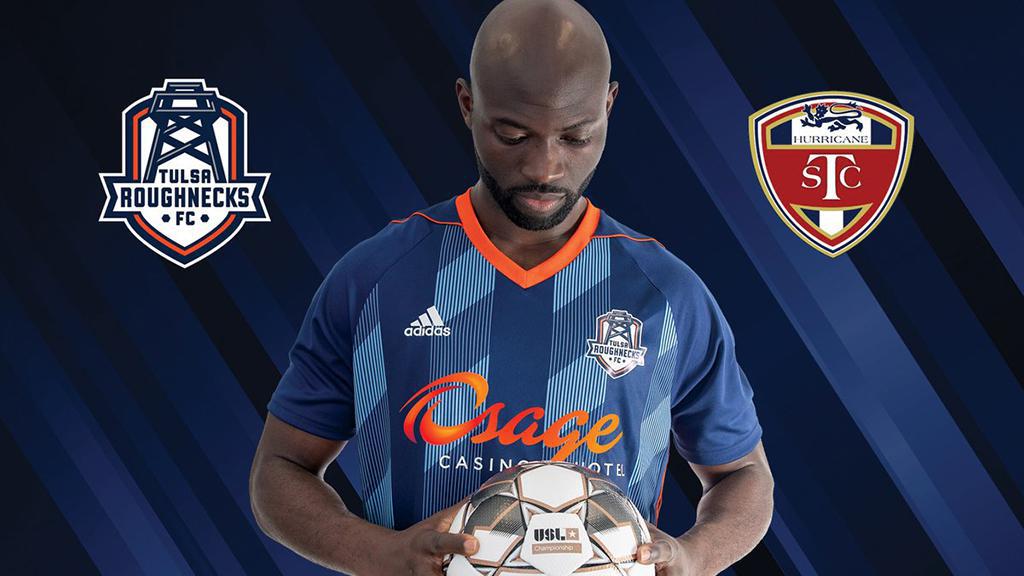 TULSA, Okla. — Tulsa Roughnecks FC announced on Sunday a groundbreaking partnership with top local youth club Tulsa Soccer Club Hurricane (TSC). The partnership will create a fully integrated platform from the youth to the professional level between the two clubs, giving young players in Tulsa and the surrounding region a visible pathway to success.

The move by the Roughnecks, who are about to enter their fifth season in the USL Championship next Saturday night when they host the Portland Timbers 2 at ONEOK Field, and the club’s new leadership group shows the continued commitment to developing soccer in the City of Tulsa and Northeast Oklahoma overall.

“Our leadership group at the Tulsa Roughnecks is committed to investing in both soccer and the City of Tulsa,” said Roughnecks President Barry Williams. “Through this partnership with TSC, we will offer a true path to the professional ranks for the top young players in the city and the surrounding region. TSC has accomplished so much in its history, and we are excited for the promise this partnership brings for both organizations.”

“We have already established TSC Hurricane, as what we feel, is the top youth soccer club within the state of Oklahoma,” said Jim Tindell, Executive Director of TSC Hurricane. “This affiliation makes sense for our club, our players, and our coaches.”

Not only was the new partnership announced to the public today, but the Roughnecks also unveiled their brand new 2019 Home and Away Jerseys for their upcoming USL Championship season with Osage Casino Hotel as their title sponsor.

“The new jerseys were designed to symbolize the progressive and innovative attitude of Tulsa while paying tribute to the tradition of the Roughnecks brand,” said Roughnecks General Manager Wayne Farmer.

It was also announced that through the partnership between the organizations, every TSC Hurricane coach and player would receive a season ticket for every Tulsa Roughnecks & Fortuna Tulsa home game for the 2019 season.